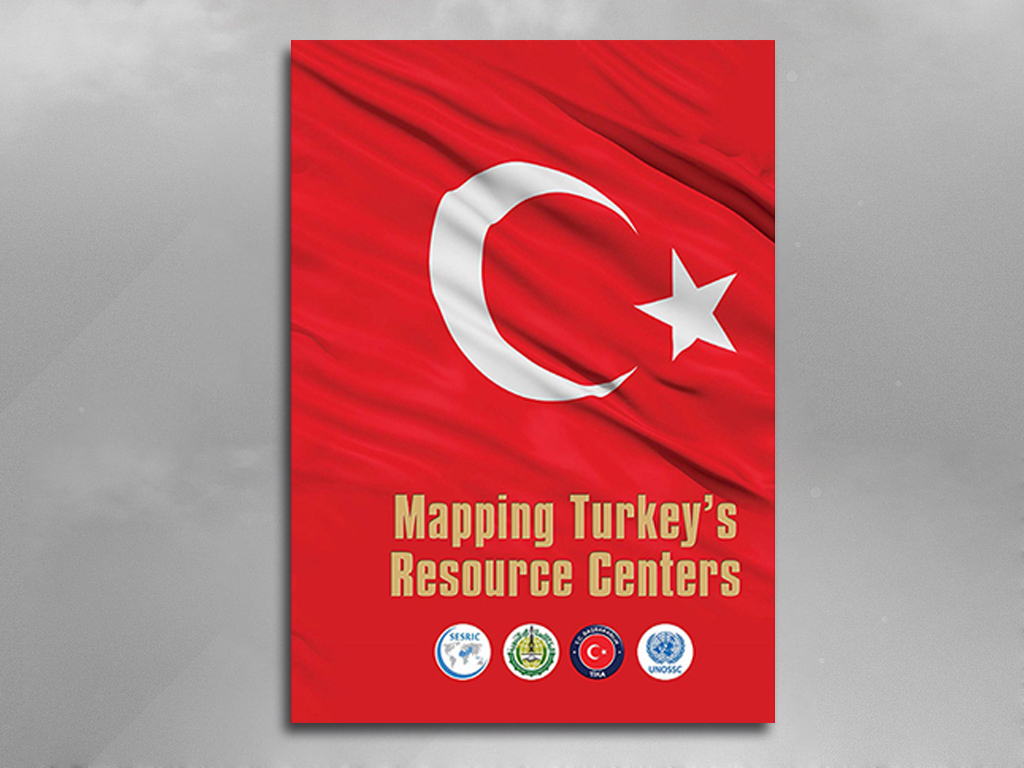 In the “Mapping Turkey’s Resource Centers” report prepared in 2016, Istanbul Project Coordination Unit is named among resource centers in the field of disaster and emergency management in the light of ISMEP Project.

In the report which introduces institutions and organizations designated as resource centers in various sectors in Turkey, IPCU and its performance under Istanbul Seismic Risk Mitigation and Emergency Preparedness Project are described as a proactive approach in terms of prevention of a possible earthquake expected to hit Istanbul, and mitigation of earthquake risk.

The report which was prepared as a reference resource and model for Islamic Development Bank (IDB) member states (56 states) through joint efforts of The Statistical, Economic, Social Research and Training Centre for Islamic Countries (SESRIC), Islamic Development Bank (IDB), Turkish Cooperation and Cooperation Agency (TIKA), and United Nations Office for South-South Cooperation (UNOSSC) is a pioneering study. The report includes studies relating to institutions and organizations which are considered as resource centers in terms of agricultural, livestock and food safety; health and nutrition; technical and occupational education and training, and employment; communication and transportation, as well as disaster and emergency management in Turkey.

The report addresses to retrofitting and/or reconstruction works, mitigation of seismic risks in schools, hospitals and other public institutions, as well as importance attached to design details and energy saving features of buildings under ISMEP Project, as well as mentions national and international awards and achievements of IPCU. Besides IPCU, 4 other Turkish
institutions are named among resource centers in the field of disaster and emergency management sector. Other institutions
named as resources include Earth and Marine Sciences Institute (EMSI) affiliated to Scientific and Technological Research Center of Turkey, IHH Humanitarian Relief Foundation, Prime Ministry Disaster and Emergency Management Presidency, and Boğaziçi University Kandilli Observatory and Earthquake Research Center (KOERI).

ISMEP draws attention with its being the first risk mitigation project carried out by local government in Turkey and with its successful works. The project has been closely followed by international organizations since its beginning in 2016.